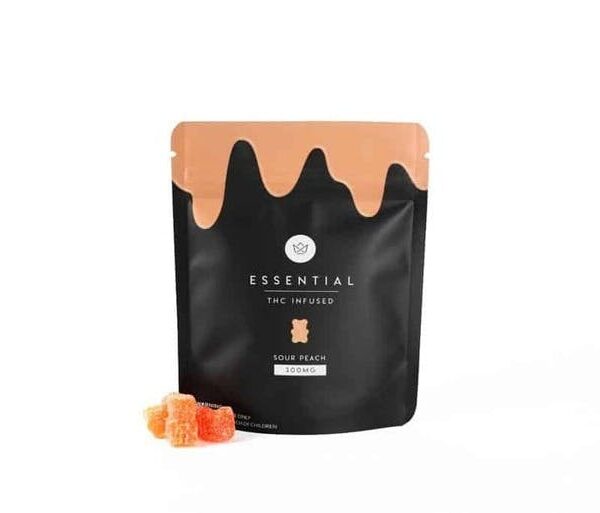 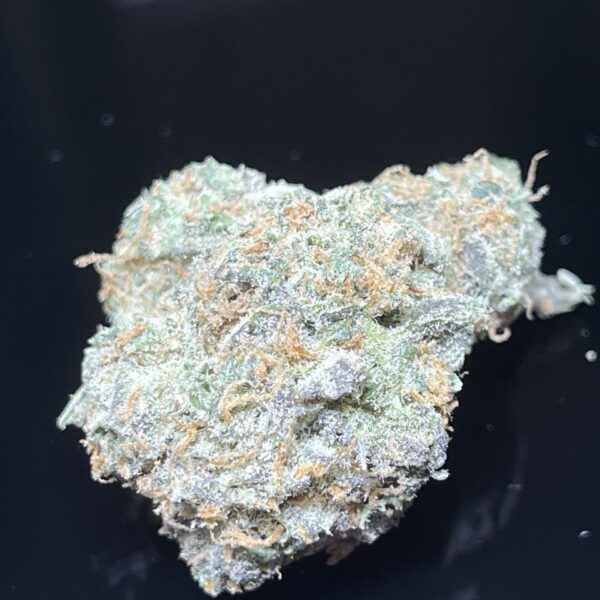 Indica Dominant Hybrid90% Indica / 10% Sativa There is some dispute over the true parents of this indica-dominant award winner: Some sources claim they’re F1Durb (an indica-dominant descendant of Durban Poison) and Florida OG (a little known indica). Others say they’re Blueberry and Girl Scout Cookies. Whatever its origins, Blue Cookies has a sativa/indica ratio of between 10:90 and 30:70. That makes for a potent body buzz, although the sativa genes also provide an energized cerebral effect. Use this strain to treat anxiety, low mood, headaches, irritability, and persistent physical pain. Blue Cookies won the Cannabis Cup in the medical hybrid category based largely on its whopping THC content, measured at more than 28%. The record holder is still less than 30%, which means this strain is one of the strongest on the market. CBD, on the other hand, makes up less than 2% of this plant’s cannabinoid content, so Blue Cookies shouldn’t be used as an exclusive treatment for seizures or other health problems that respond to CBD. As the name suggests, this strain’s dense nugs have a dark bluish tint, as well as a thick layer of resinous crystals on the surface. The flavor is sweet and smooth, with notes of orange, earth, and candy. The smell is sweet and reminiscent of cookies. Blue Cookies is popular on the West Coast but much harder to find in other parts of the United States.

There are no reviews yet.

You must be 19 years of age or older to view page. Please verify your age to enter.

I am 18 or Older I am Under 18
Start typing to see products you are looking for.
Shop
0 items Cart